The End of Hastings 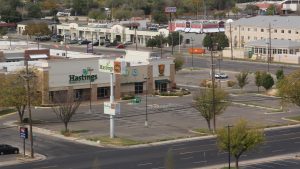 I have to admit, it’ll be weird to look out the window towards Hastings and not see anybody coming or going. It always made for some good people watching. That was my first job in Amarillo and I made lots of friends while I was there.

Hopefully neither building sits too long before somebody buys them and does something everybody can enjoy as much as we all did Hastings. In it’s last days our friend Kevin Ball did as much to try and save it and even had us

help, check it out.

As promised, here’s a few pictures from Jon’s vacation to D.C. with his family. They all made it back safe and sound. Jon said the internet prices were expensive at the hotel. 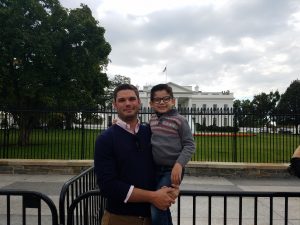 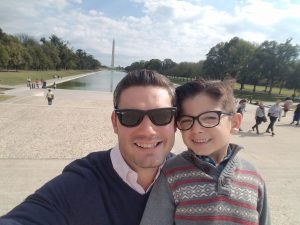 The other day I was cleaning out some old drawers and came across some old VHS tapes and my old camcorder, that’s right, I said VHS TAPES lol!  I constantly had my camera on me growing up and literally recorded every little thing I did.  I grabbed a tape, plugged in the camera to the TV and started reviewing what was on the tape.  It was footage from 2003, that’s when I first started break dancing.  One of my favorite songs of all time began to play,  “Jam on This,”  by Newcleus.  That song reminds me so much of my teenage years, especially when I started to dance.  “Jam on This,”  is definitely one of those songs you play when you’re feeling nostalgic or want to pop and lock while at work or home. 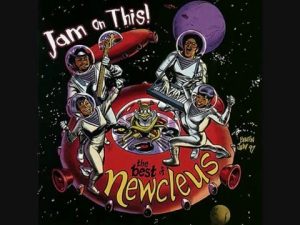 And Last but Not Least…

So it appears that Cameron is quite pumped about the new Nintendo Switch.  I have to admit it does look pretty cool. Check it out! 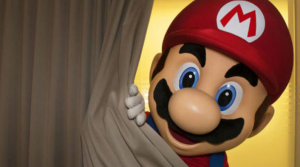 And in honor of Halloweeny we all ate Sonic corn dogs today!! 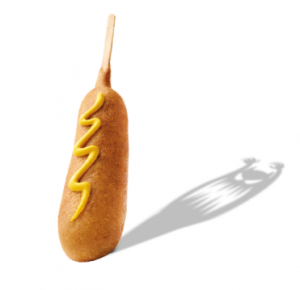